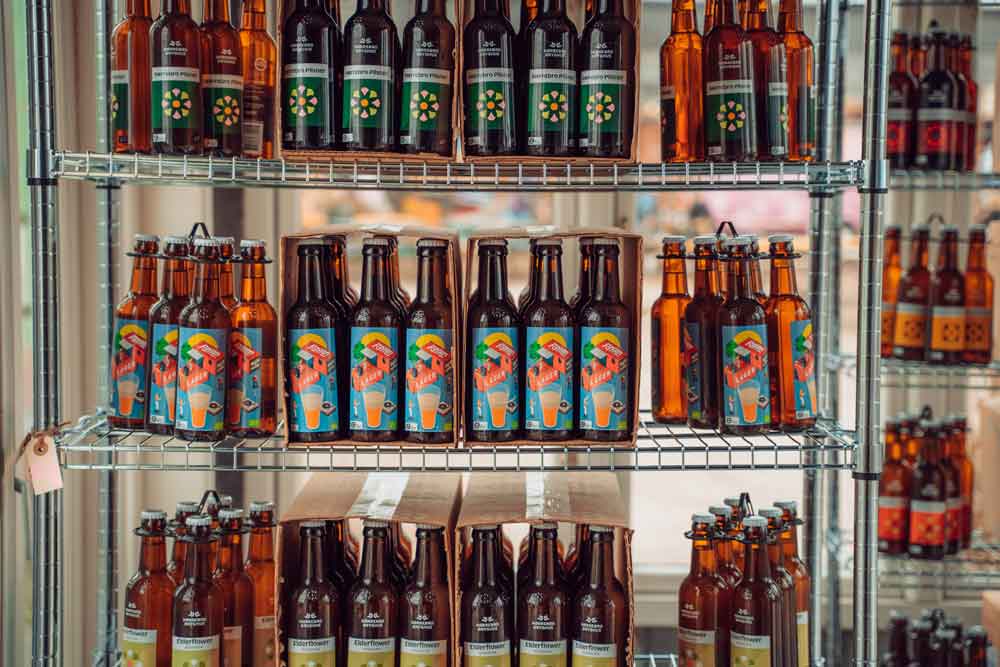 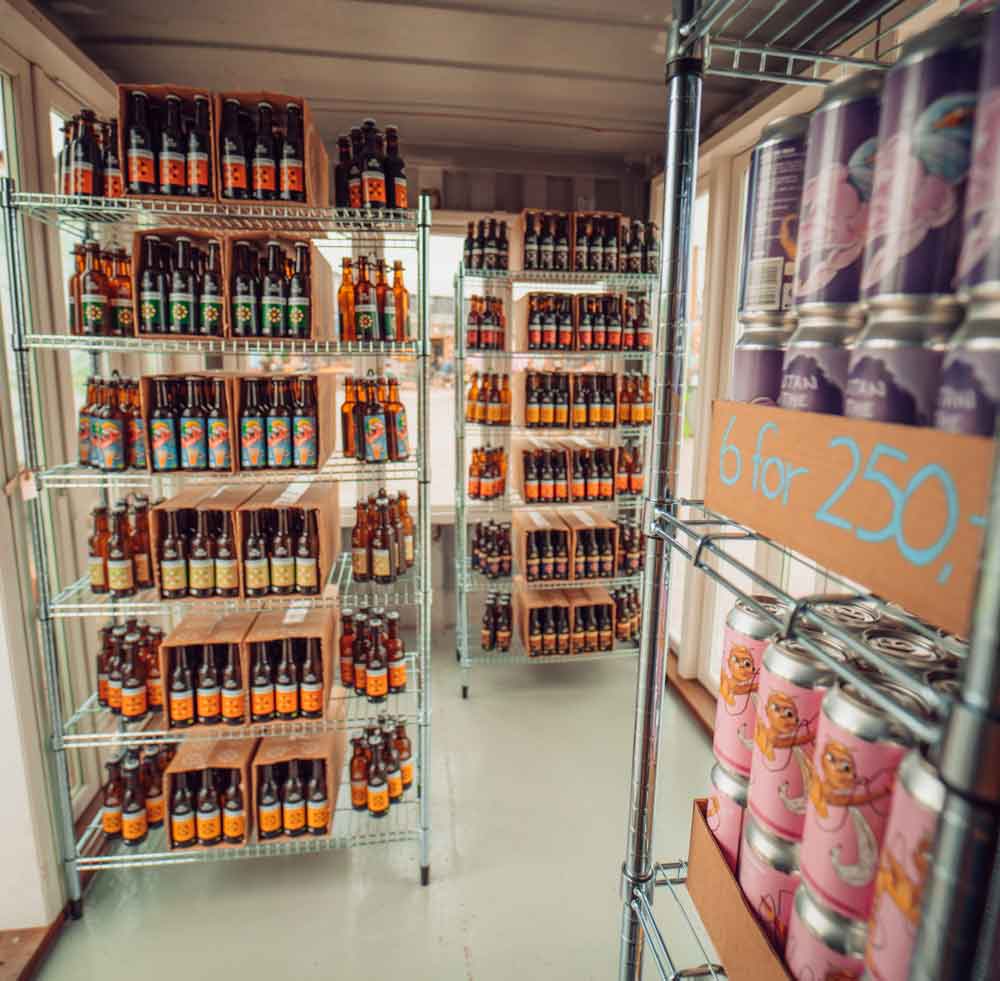 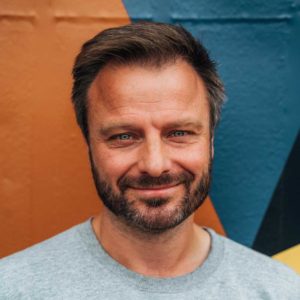 Nørrebro Bryghus brew 100% organic beer in a top tuned container brewery at Reffen. Through the windows, you can watch the brew master doing what he does best between big steel tanks – making sure that the beers served at Reffen taste exactly as they should. At their Bar & Tasting room, you can taste the selection of beers brewed in their container. The brew master is already preparing the organic Weissbier and IPA, while the selection of interesting and experimental beers will steadily grow across the season. The brewery will host a variety of events, where you can join for beer tasting, beer yoga and other beer inspired activities – or just drop by the container brewery for a chat about beer. Several of their beers are also found on selected taps at the bars in Reffen. Their container brewery has been decorated by a local graffiti artist from Nørrebro to make sure the look and feel fits into the urban and colourful environment at Reffen. 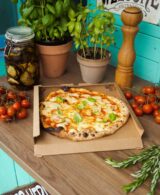 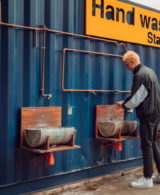